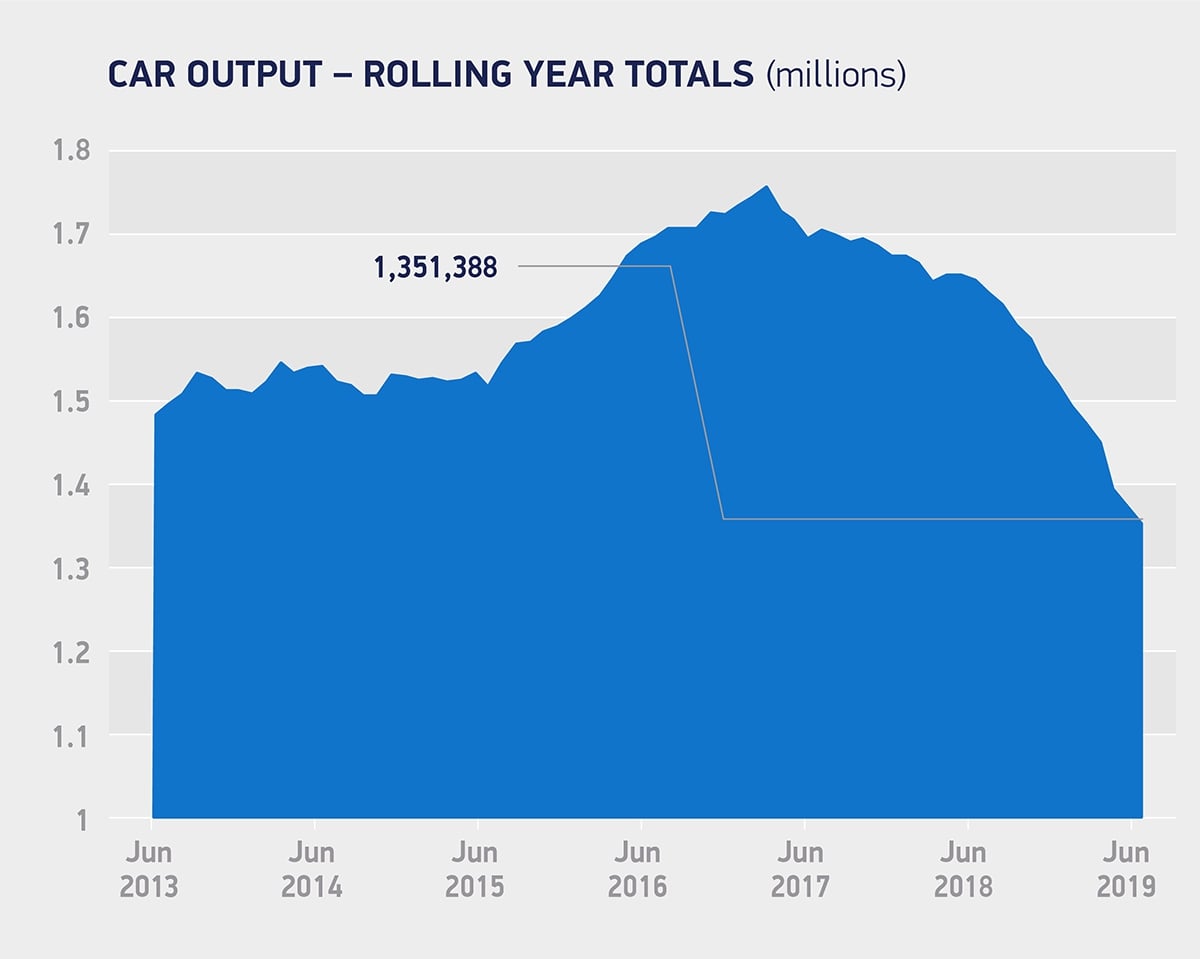 Family-owned and run Worleys Garage has been appointed to operate a new Suzuki dealership and Suzuki Authorised Repairer facility in High Wycombe, Buckinghamshire.

As a Suzuki Authorised Repairer, the dealership has dedicated parts and servicing desks, and its five-bay workshop is able to provide vehicle owners with MOTs, tyre fitting, full and intermediate services, as well as general repairs.

Located close to the centre, it will serve motorists in a catchment area that spans West Wycombe to Amersham.

“Being headquartered in Buckinghamshire, we understand first-hand the importance of this region for our bottom line, and we are therefore encouraged to see our retail presence expanding in the county. Thanks to their family-orientated values, Worleys Garage has a long-established and first-class reputation for delivering exceptional service and always going the extra mile for their loyal customers. Having already made a name for themselves in High Wycombe, this puts Suzuki in a very strong position from the very start of the franchise. We are delighted that they are part of the family and look forward to a mutually beneficial relationship.”

“The Suzuki brand is an exciting proposition for our organisation, and with an award-winning model range, and a vehicle manufacturer that ranks very highly for mechanical reliability, it was the obvious choice to apply for the franchise. This is a new offering for customers in High Wycombe, and we are extremely encouraged by the response from the public to Suzuki’s arrival in town.” 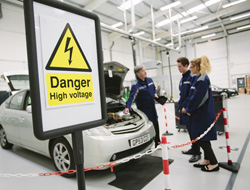 The IMI is hosting an event for members next month in Oxford aimed at repairers working with high voltage vehicles.

High voltage vehicles carry a number of risks for those working on the vehicles.

This evening will give an overview of how these vehicles operate, the benefits to the owner and user, alongside the risks involved to those working on the vehicles; how to minimise these risks and keep staff, customers and the business safe.

It is a snapshot of the awareness and level 3 training available from Salvage Wire and is an ideal opportunity for vehicle repairers, dealers, recovery agents, recyclers and first responders to learn more.