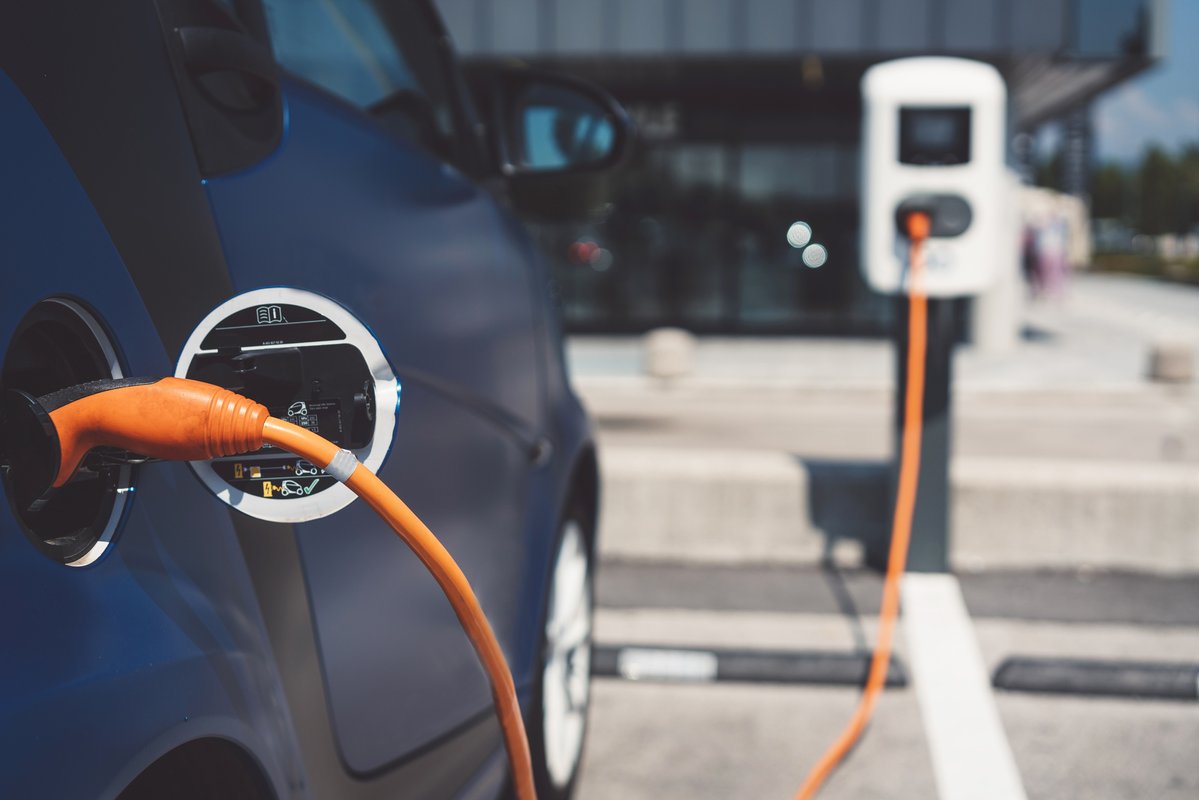 •  According to new report, the Government wants “almost every car and van to be zero emission” by 2050, which is equivalent to removing almost 20,000 conventional cars every week on average, from now until 2050, whereas around 1,200 new ultra-low emissions vehicles were registered each week in 2018.

A committee of MPs has called for reduction in car use, saying the Government’s target for ‘net-zero’ by 2050 is "undeliverable" unless clean growth policies are introduced.

The Science and Technology Committee report has highlighted the lack of Government policies in place to deliver the net zero target by 2050 and recommends 10 steps the Government should take to meet this legally binding target, including bringing forward the date of its proposed ban on the sales of new ‘conventional’ cars and vans to 2035 at the latest, and ensure that it covers hybrids too.

"In the long-term, widespread personal vehicle ownership therefore does not appear to be compatible with significant decarbonisation," said the Committee. "The Government should not aim to achieve emissions reductions simply by replacing existing vehicles with lower-emissions versions."

Following the publication of the report, RAC head of policy Nicholas Lyes said:

“RAC research suggests drivers’ dependence on the car is actually growing as they continue to see their own vehicles as the most reliable, comfortable and practical form of travel, something many simply cannot get with public transport at the moment. For more than a decade now drivers have said they would be willing to use their car less if public transport was better, but it remains the case that provision is poor in so many parts of the country.

“The priority for government must be to support the transition to zero-emission vehicles by prioritising both charging infrastructure and promoting take-up at the point of sale – and this can be done to a certain extent by reversing the decision to cut the plug-in car grant or look at options such as lower VAT on the purchase price of a zero emission vehicle.”

The Committee welcomes the Government’s decision to strengthen its long-term emissions reduction target, to effectively eliminate all emissions by 2050.

However, the Committee on Climate Change has warned that the UK is not even on course to meet its existing legally binding targets for 2023 to 2032.

The Committee’s Report on clean growth highlights that urgent Government action is needed to reverse the current policy trend of cut backs and slow progress.

The Government must bring forward the date of its proposed ban on the sales of new ‘conventional’ cars and vans to 2035 at the latest, and ensure that it covers hybrids too. In the near-term, the Government must reconsider the fiscal incentives for consumers to purchase both new and used vehicle models with lower emissions.

The Government should also work with public services and owners of public land, such as schools and hospitals, to accelerate the deployment of electric vehicle chargepoints, and introduce measures to ensure that chargepoints are interoperable, compatible with a smart energy system, reliable, and provide real-time information on their current functionality.

Although ultra-low emissions vehicles generate very little emissions during use, their manufacture generates substantial emissions. In the long-term, widespread personal vehicle ownership therefore does not appear to be compatible with significant decarbonisation. The Government should not aim to achieve emissions reductions simply by replacing existing vehicles with lower-emissions versions.